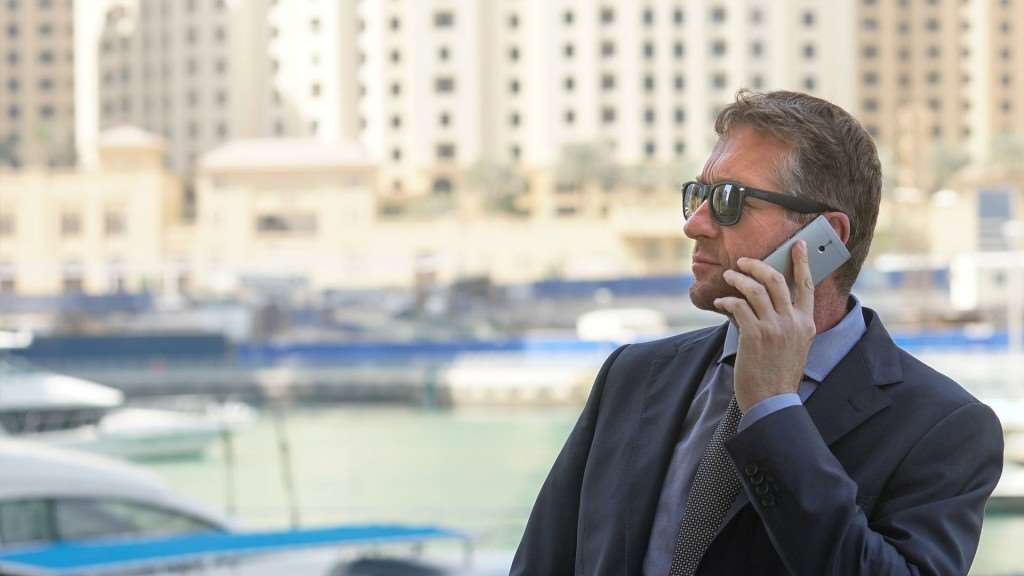 I have been an entrepreneur since childhood. My mother says that I made my first deal by exchanging a small toy car for a notepad which, in my opinion, was more practical.

Rafał Sonik, President of Gemini Holdings, cannot be described as a businessman. The word business carries negative connotations. He describes himself as an organic entrepreneur, one who in his work likes best to create, to form, to work with people and for people.

He is known for his unusual concern for his employees and for the respect he shows them. This translates into the duration of employment in his companies: the average employment term is thirteen years and there still some who have worked for him for almost twenty years. He chooses his staff carefully, encourages them to invest in their qualifications, to take part in training, to be open to new solutions and innovations. He employs a human being and knows that the person will learn the rest.

Sonik believes that success consists of 20% talent, 10% luck and the rest is dilligence and assiduousness. He says that in every economic activity one needs the skill to take decisions and be consistent in their execution. He is a responsible entrepreneur for whom money is a means to completion: a means rather than an end.

Apart from realizing his own sporting passions, Sonik allocates means to help others. He helps the SIEMACHA Association which works to benefit children and young people who are deprived of equal chances in their educational and social development. He initiates and supports campaigns involved in social, cultural and ecological projects connected with the Polish Tatra Mountains, focusing around the Kasprowy Wierch for the most part.